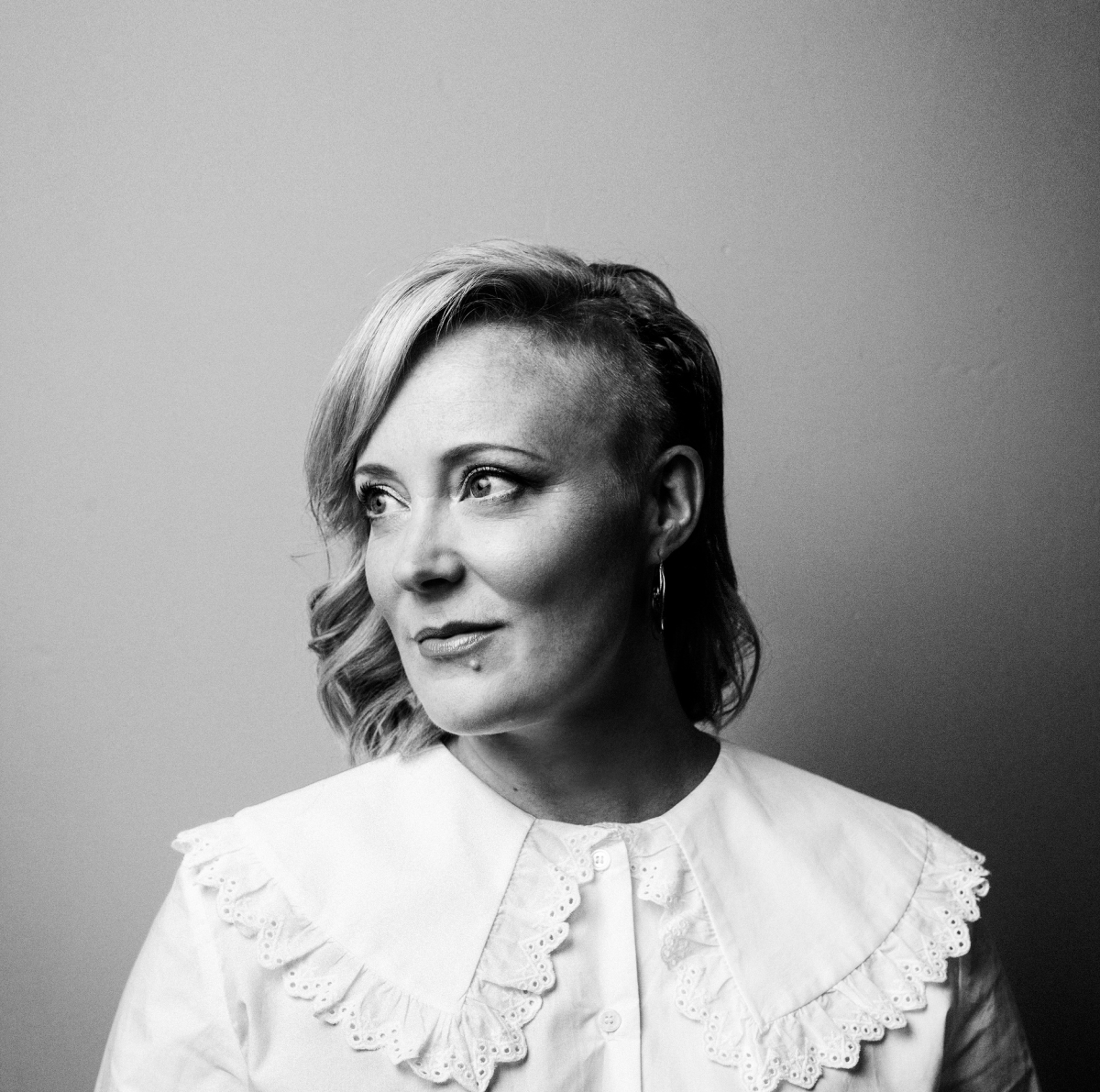 Born and bred in Greater Manchester, Emma Jane Unsworth is an award-winning novelist and screenwriter applauded for her sharp, witty and bitingly funny commentary. Formerly a journalist for The Big Issue in the North, Unsworth has published a number of short stories and two novels including Animals, which won a Jerwood Fiction Uncovered prize and was adapted as a film starring Holliday Grainger and Alia Shawkat. Her latest novel, Adults, published by Borough Press, is a lesson to us all on the pitfalls of social media and romance in the modern age. She also writes for television and magazines and is currently busy adapting her second novel for screen, as well as writing a memoir about post-natal depression that she promises won’t be depressing. The bestselling author and screenwriter talks to us about her memories of life up north, creating space for women and her advice for aspiring writers.

I’m a writer from Manchester. I write all sorts of things: screenplays, novels, journalism, and I’m currently writing a memoir about post-natal depression that I promise won’t be depressing. I write comedies. Or I try to. Is saying you write comedy a bit like laughing at your own jokes?

Going to Heaton Park in Prestwich and climbing trees. We had adventures in the woods behind pubs. We caught newts in the lake behind a nearby housing estate. I had a total naturalist’s childhood for someone living in the suburbs. Then as I got older I went out in Blackley, chasing boys. I should have stuck to newts.

Hard to say, but I do know I write about Manchester more than anywhere. All my stories seem to gravitate towards that north star.

It was always there within me. Even as a child I desperately wanted to be a writer. Which was weird because I came from a working-class family where everyone had previously been a printer or a mill-worker. But I had this wild notion I could be a writer. I used to wear a bonnet on Sunday walks with my sister because I loved the Brontës and clearly thought that wearing a bonnet was the way to be like them. My sister refused to walk next to me.

Haphazard. I work in fits and starts. I’m a crammer. I always push it to the wire.

Everything! As much as the living. Although, I don’t really know how to separate writing and living. But when you say love, I think it’s about the legacy and aftermath of love. By that I mean I tend to analyse the fallout, and how these things define us, and how we might need to reshape our understanding of them to be free.

Every time I start to write a novel I start with an emotional crux, a conundrum for my central character, and that is usually my own conundrum at that point in time, or something close to it. Then as I spin a world around it, I get to explore it in an abstract way, and the characters that grow and take it in new directions. That’s the adventure.

By the end of a book, I always feel purged and a little wiser and lighter. It means the world when that book then resonates with other people with similar hopes and fears.

The honesty, I hope. I wrote that story from my guts. It scared me to death and I kept wanting to delete it, or at least sections of it, but I’m glad I didn’t. People see through bullshit and padding and cynical writing. I never want to make anything that isn’t fiercely and dangerously true. I like to risk my neck. Otherwise I might as well just type out the phone directory over and over.

I can’t do that! They’re my children. Don’t make me choose!

So much. My friends and family. The peculiar quality of the sky. The colours of the stone. The accents. I hear a Northern accent down here and I’m like COME TO ME, MY BRETHREN.

I think seeing women succeeding from all backgrounds is key. I hope more literary agents and publishers set up in the north as the country rebuilds itself. I hope we see more TV and film companies based up there, or at least having offices and production studios up there. Writers shouldn’t have to travel for two hours to take meetings. Or maybe now we’ll all be better at Zoom and Skype meetings. That could free things up!

Always. Fighting that is part of my job, and it always has been. That said, I am a white woman, and because of that have had more opportunities than many writers of colour. But the facts remain: women are paid less, fear of violence is real. Those things affect most jobs all of the time in some way or other.

It’s harder in the TV and film worlds. Commissioners need to give women more money to make things. That’s the only way we are going to see change. All these reports telling us what we already know just wind me up. They’re useless puff PR so organisations look like they’re doing something. They need to put their money where their reports are.

We need more female directors, producers, writers – and they all need the chance to make mistakes and get it wrong and be mediocre – as well as have strokes of genius get it right and be brilliant – the same way men have forever.

My friends and my son. My need to feel as though I deserve them. Fear of being poor. Self-loathing. Self-preservation. Fear of failure. Willingness to fail. Funny things. Beautiful things. Ugly things. Sad things. True things. Women who live on the edge in some way.

a thinker first and last; a typist in between.

Finish the draft. That’s it. Whatever it is, get to the end of it for the first time. Then: polish like fuck.

Right now, I’d get rid of coronavirus. Either that or those electric scooters. I really hate those.